Jan 28, 2011 Comments Off on Sean Parker, Mark Zuckerberg, and the Size of Numbers 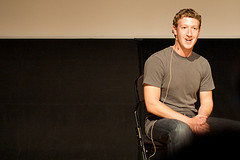 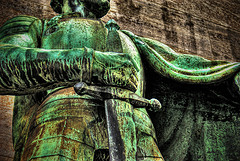