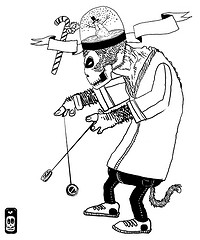 1. Placing hot triggers in the path of users is the key to changing behavior.

2. Humans are fairly predictable so you can use a systematic approach to thinking about persuasion and behavioral change.

2b. You increase ability by simplifying, not by training.

3. Everything big started small. If you want to innovate, start with something small/light weight. If it works, build on it. If it doesn’t, try something else.

3a. Everything that started big, complicated, and feature-rich, has failed.

4. The winning rituals of today become the platforms of tomorrow.

4a. You can attach your behaviors to somebody else’s rituals.

What did I miss?